On day four of our exchange all the Indian and German students played Basketball with students of St. Wolfgang school (school for students with special needs). This school has now published an article (only in German) on its website describing this match .

In the article they mention all the school names, the teachers and thank all participates for the great afternoon at Johannes-Turmair-Gymnasium.

So, yesterday was our fourth day in germany!! We were having loads of fun. As usual I woke up at 6 o’clock in the morning for school. We took two buses to reach the school.

The school for some reason really fascinated me as when we reached the school everyone seemed to be very happy and were enjoying. Later on, we had to practice for our performance at night. Practicing so many times was obviously quite tiring and a bit boring.

Ahh!! Finally after the practice was over we had to go to the ‘Turnhalle’ to learn Judo with Herr Pöschl!! As soon as I entered the Turnhalle I could imagine the crowd around me shouting my name and cheering out loud. However, I came to my senses later and then all I could see around me were walls…. We set up the mats and while doing that all I could think about was the movie, ‘Karate Kid’. It was almost the same. We then started learning judo which was quite fun. At one time when Herr Pöschel asked me to demonstrate, I felt as if I was little innocent person and he was a strong man who could injure anyone. However, he was very kind and fun from the beginning. He made it more fun to learn Judo.

After Judo, we had a basketball match. That was quite interesting, fun but tiring too. The atmosphere in the Turnhalle was great while playing a fair game of basketball with the Germans!! 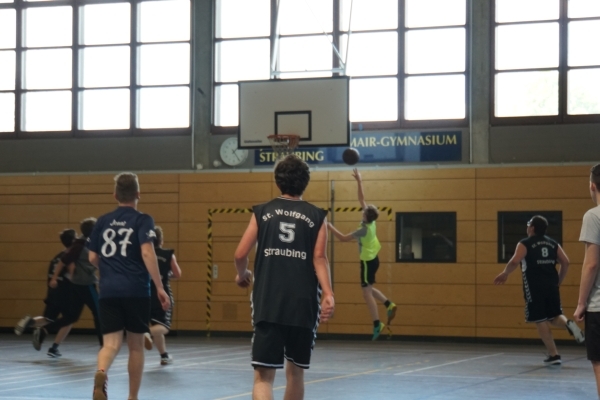 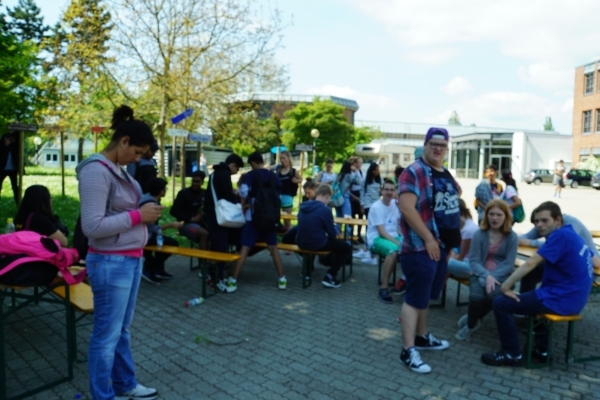 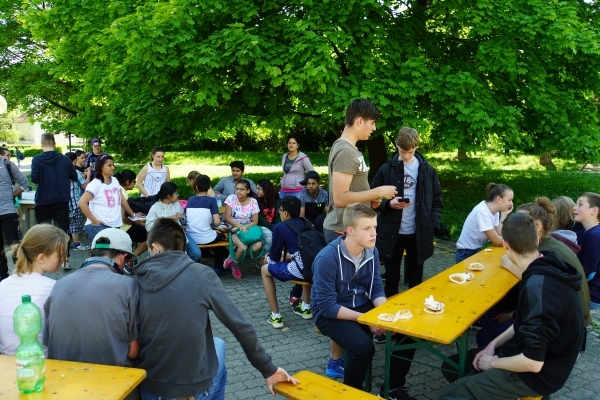 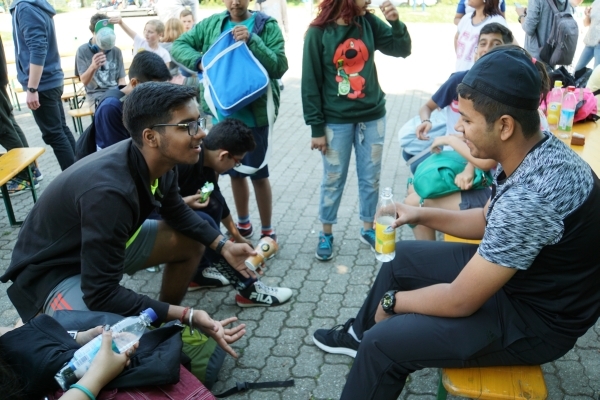 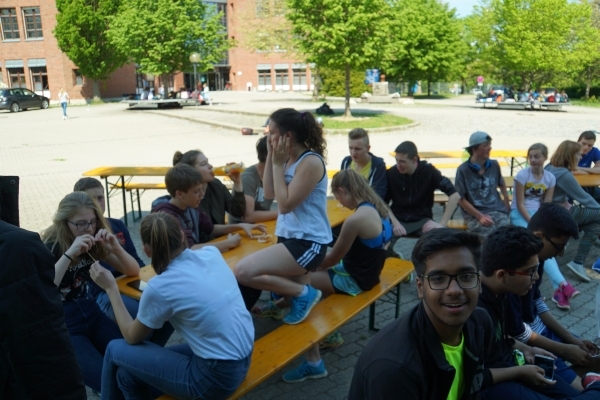 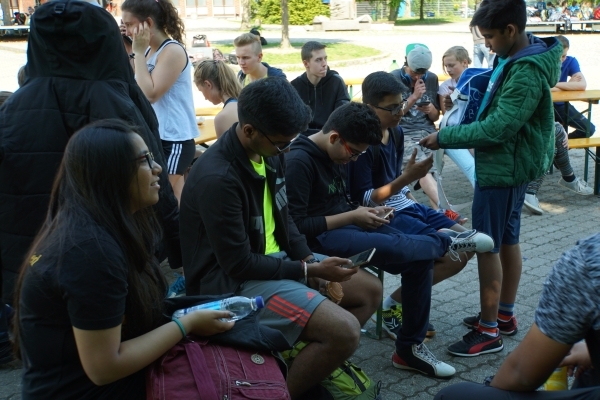 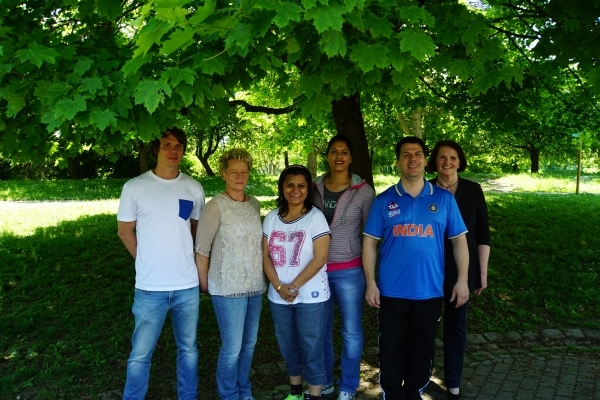 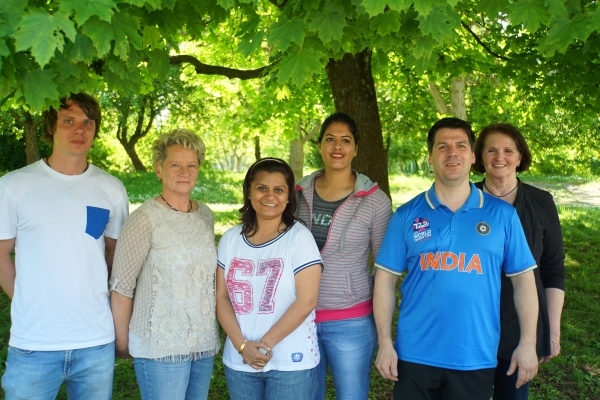 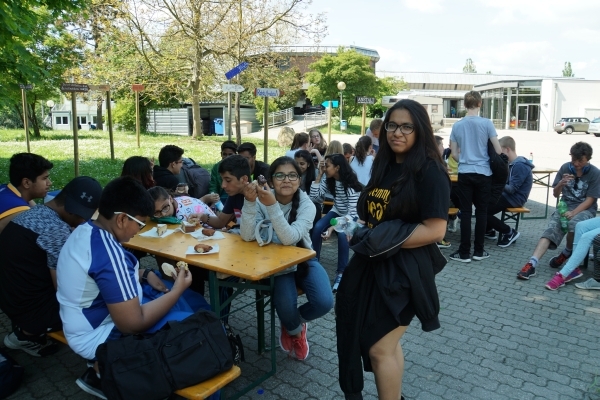 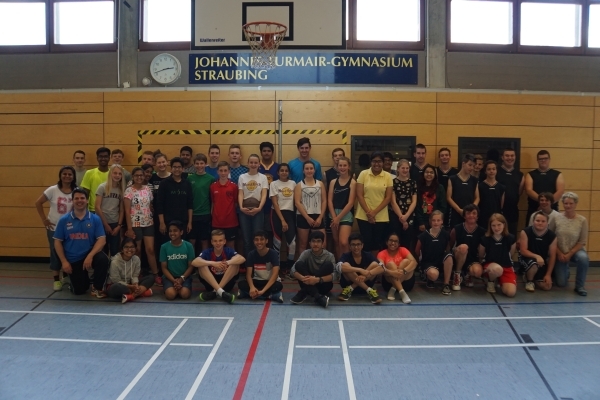 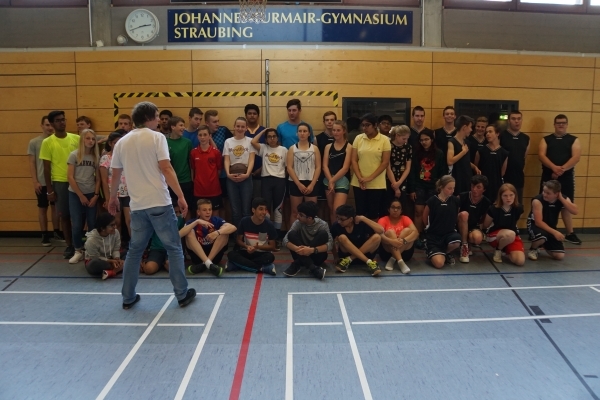 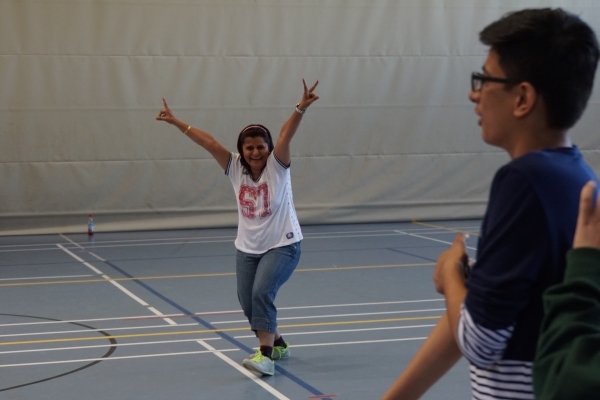 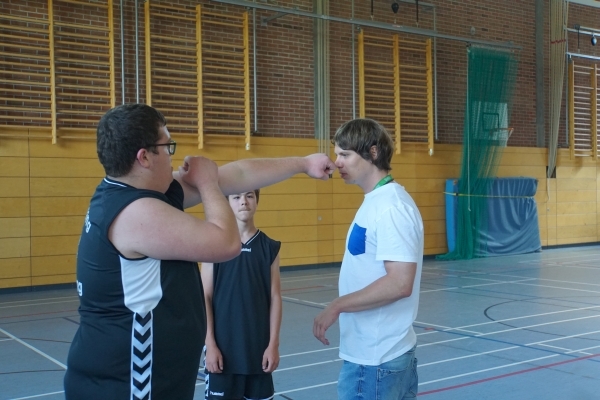 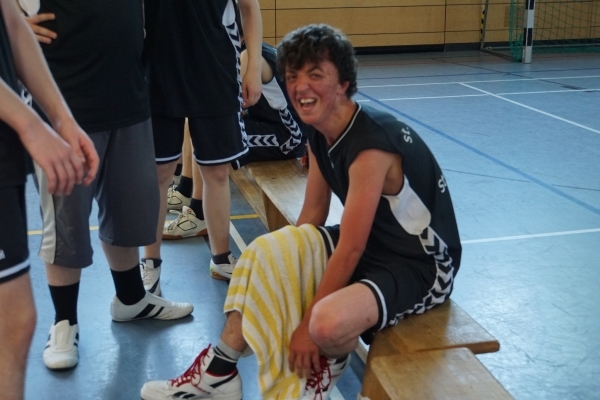 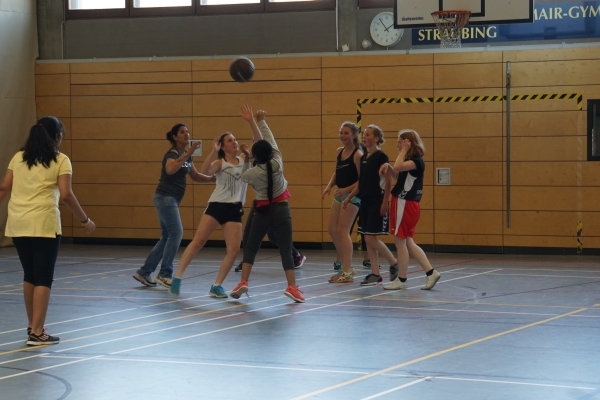 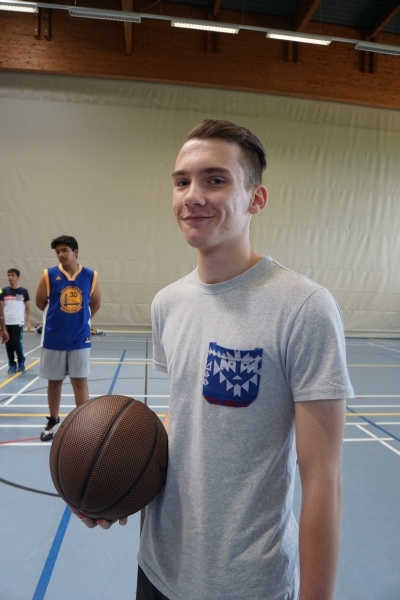 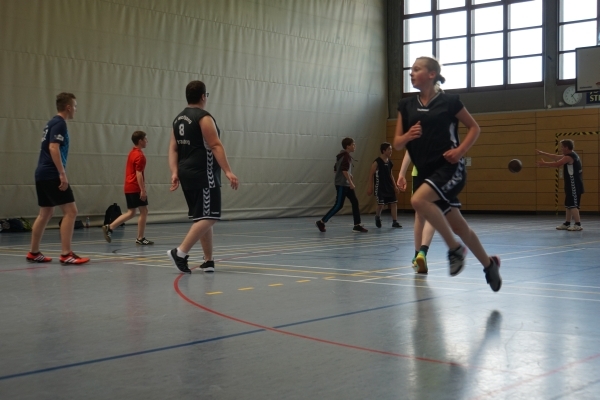 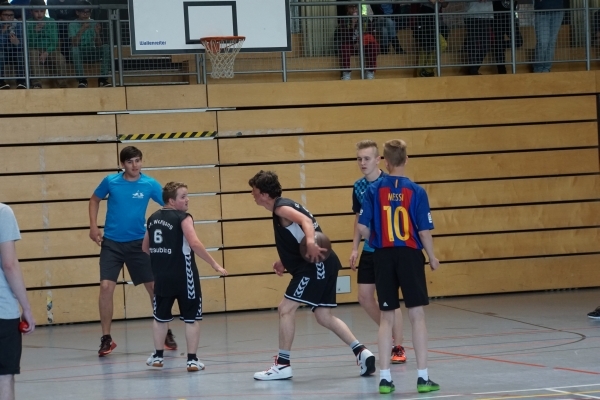 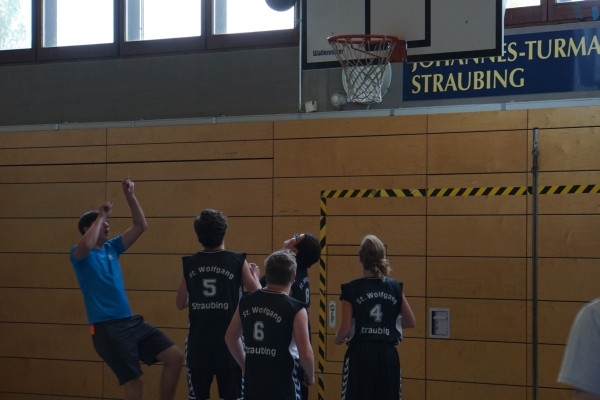 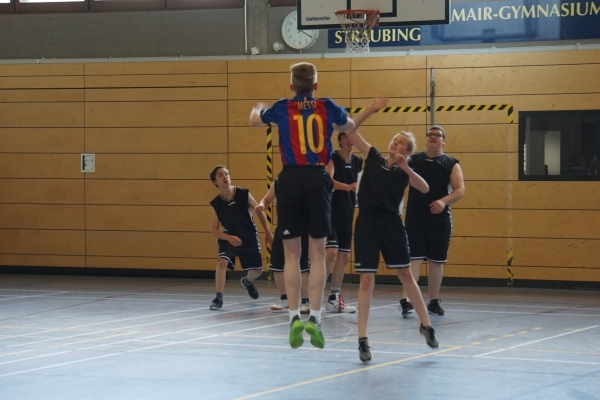 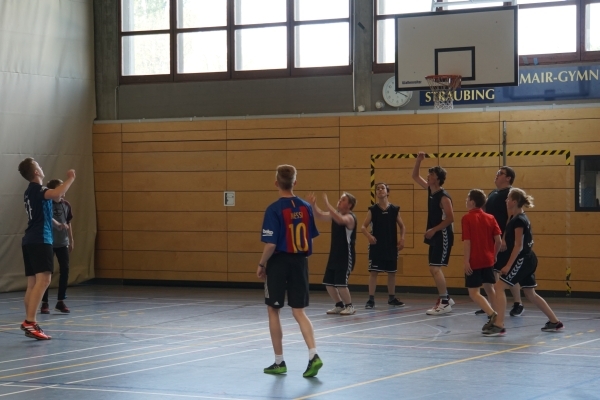 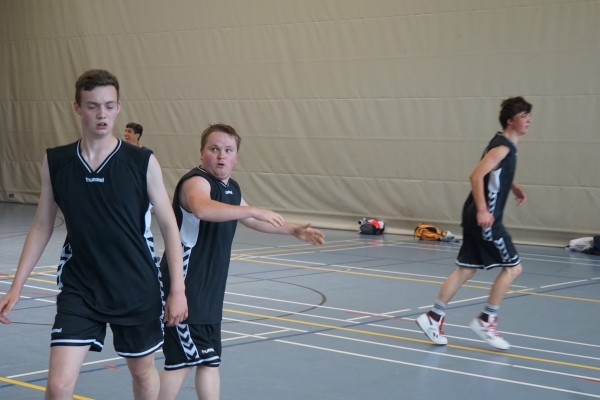 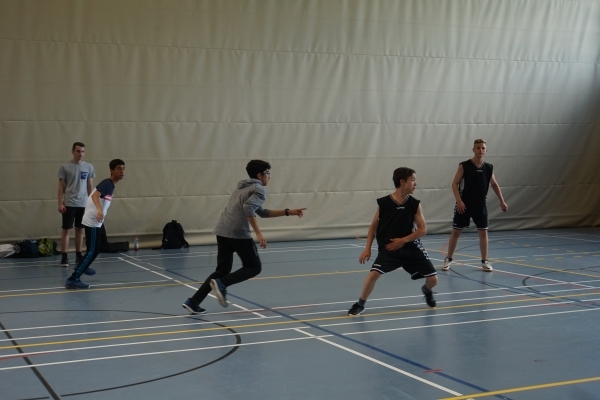 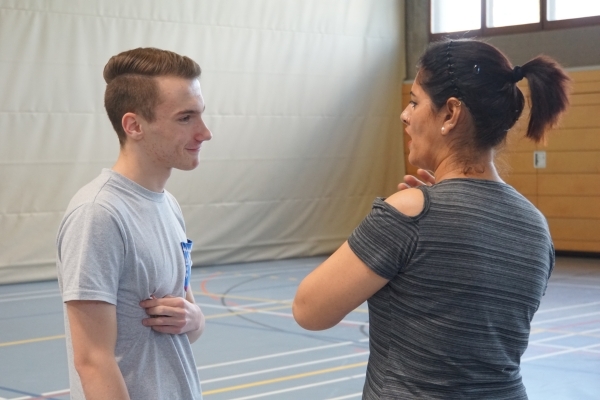 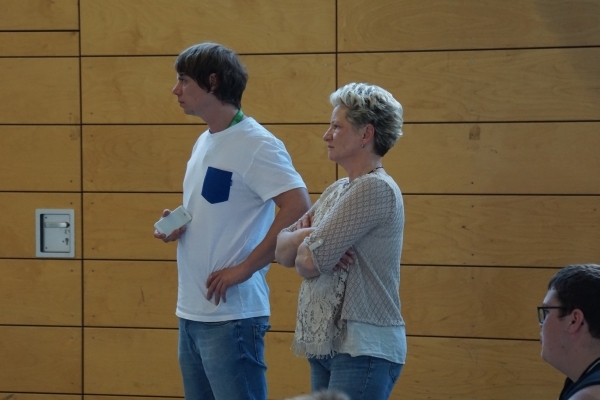 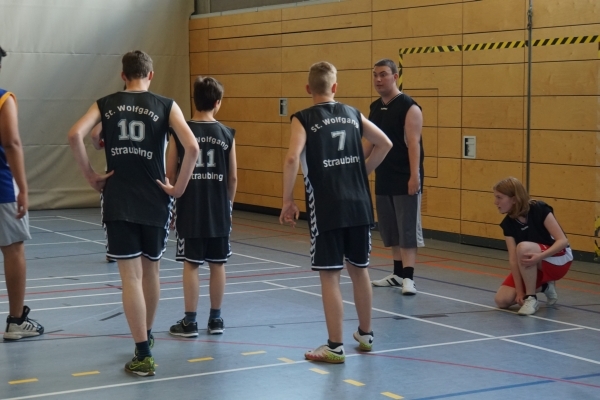 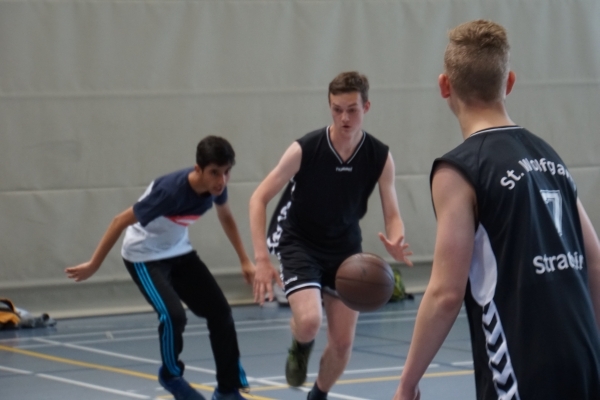 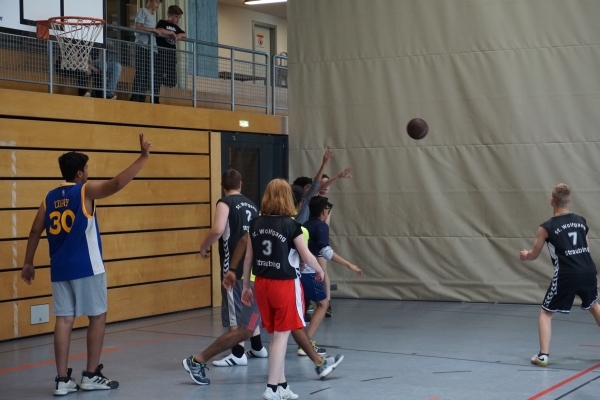 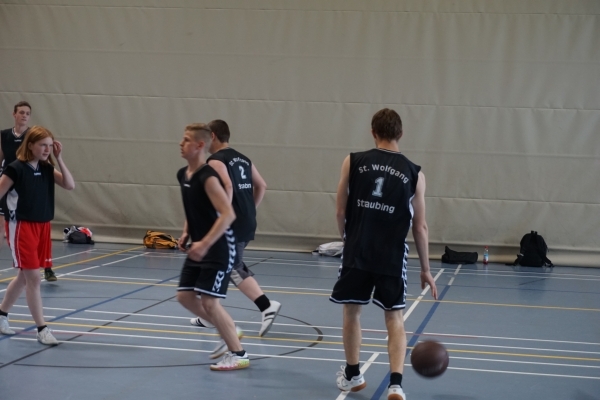 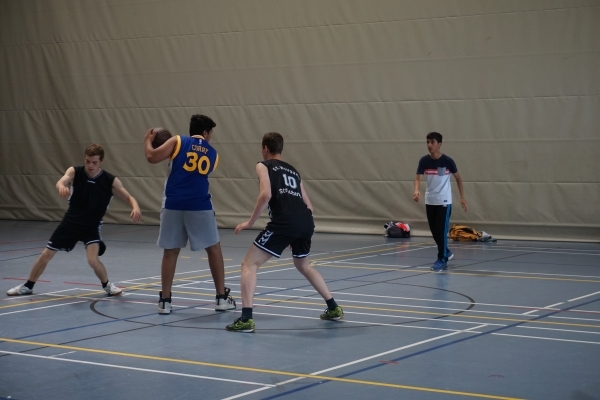 So overall this day in school was wonderful. I liked comparing the experiences in school with different things such as movies. It made my day even better!!!